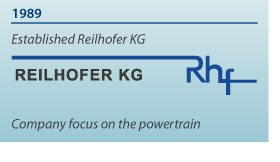 The company has been established in Karlsfeld near Munich (Germany) by Johannes Reilhofer. Prior to this, in 1983, he sold his first company, Johne + Reilhofer, to Roechling Industrieverwaltung, where he remained CEO until 1988. In 1989 he did a complete re-start with REILHOFER KG. As opposed to the former companies, which were operating in different areas like, e.g. nuclear energy, medical devices, automotive, military, mining etc., REILHOFER KG focused solely on the powertrain from the very beginning. All products of REILHOFER KG are based on the analysis of structure-borne vibration signals. Using this principle, a comprehensive product family has evolved over the years. 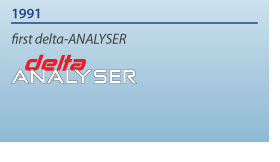 Two years of systematic development work led to the first delta-ANALYSER, which has been approved at STIHL in 1991. A shaker was used to stimulate a structure to be tested. The first deformation triggered the expected alarm. In 1992, the delta-ANALYSER was used in a transmission test bench for an endurance test at Volkswagen AG for the first time. The commencement of pitting was detected in the toothing – much earlier than it was standard at that time. 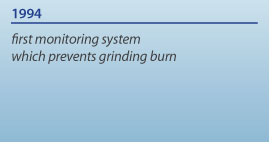 In 1994, a monitoring system, which prevents grinding burn, has been developed for ZF. During the grinding process toothed wheels may overheat locally and thus become scrap. The “SVS” system precisely prevents that grinding burn and allows for a risk-free increase of throughput by nearly 30 percent. REILHOFER KG has developed this product exclusively for ZF. 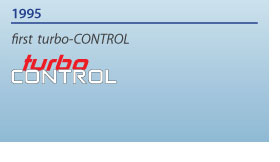 In 1995, KKK (later taken over by Borg Warner) wanted to measure the imbalance of turbochargers using the delta-ANALYSER. For that purpose a specialised turbo-CONTROL has been designed. The globally first diagnosis- and balancing-system was born, which made the measurement during the fast ramp-up and provided balance correction data for the compressor wheel in two planes. 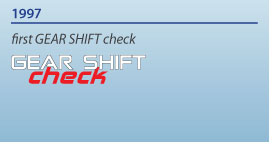 GEAR SHIFT check has been created in 1997. This simple, yet effective monitoring of switching and/or synchronising processes has been developed in close cooperation with ZF. Developers need to know, which switching operations are to be considered inaccurate and how error rates are distributed over various error patterns. 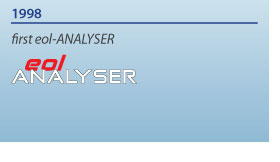 In 1998 the next diagnostics system, called eol-ANALYSER, entered the scene and marked a logical step towards the current product range. This end-of-line test system tests engines and transmissions of cars, commercial vehicles and stationary plants. The system is absolutely self-learning. This feature allows customers to run the system 24 hours 7 days a week without the need to permanently have qualified staff on-site for making technically correct settings. 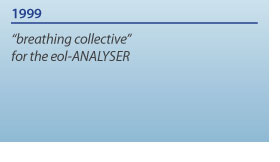 “breathing collective” for the eol-ANALYSER

Standard methods use time-consuming test series to determine the limit values for OK/NOK decisions. During a long-term production monitoring we found out, that this approach is not sufficient to provide the required reliability. Drifts in production (we call that phenomenon “breathing collective”) make it difficult to define fixed limit values. Manufacturing faults are outliers to the slightly drifting production values, which obviously require flexible alarm limits. 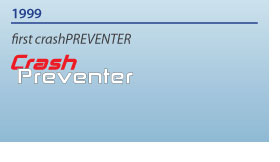 In 1999 Volkswagen AG asked for an additional break shutdown feature to be integrated in the delta-ANALYSER, which can operate standalone: the crash-PREVENTER was born. 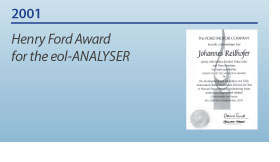 For our concept of “breathing collective” and the autonomous determination of reference values we have received the HENRY FORD TECHNOLOGY AWARD in 2001 after Ford has tested more than 250,000 transmission units. 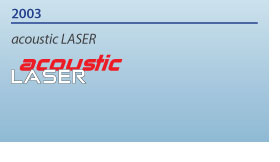 In 2003 the starting pistol was fired for the development of the acoustic LASER. Throughout many tests we noticed that laser vibrometers don’t work for non-contact measurements on usual surfaces. This is due to a mismatch between the roughness depth and the laser’s wavelength. After four years of development we presented the “acoustic LASER”: the first non-contact sensor, which works independent of the structure of the surface to be measured. The most challenging condition has been the extreme low vibration velocity of down to 0.1 mm/s – compared to the sound velocity of 340 m/s at 20 °C. 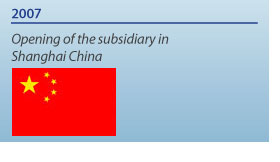 Opening of the subsidiary in Shanghai/China

In 2006, when we just sold our first system to China, we noticed the opportunities on this huge market and tried to establish a wholly owned subsidiary in China. Having overcome some hurdles REILHOFER KG has been established in Shanghai in 2007 and we have gained some new customers in China since then. 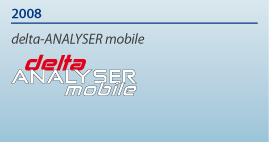 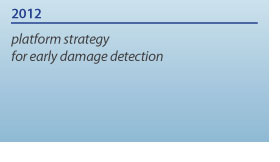 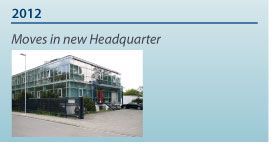 Moved to a new Headquarter

In 2012 REILHOFER KG moved to new premises. Due to its continuous, steady growth, REILHOFER’s premises at Steinerne Brücke again became too small, so REILHOFER moved to a new building in Karlsfed. The available area has doubled to meet future 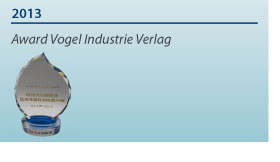 In 2013 Vogel Industrie Verlag awarded us for our valuable support of Chinese automotive industry. The decision was mainly based on experiences with our system delta-ANALYSER, which delivered important and reliable findings during its long-term operation at test stands for transmissions and engines of Chinese car manufacturers. 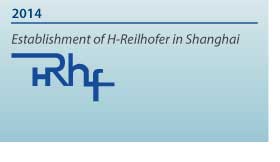 Establishment of H-Reilhofer in Shanghai

H-Reilhofer (China) was established in 2014 in Shanghai, which specializes in researching and manufacturing of customized test benches for automobile transmissions (AT, MT, DCT, CVT etc.).
www.h-reilhofer.de